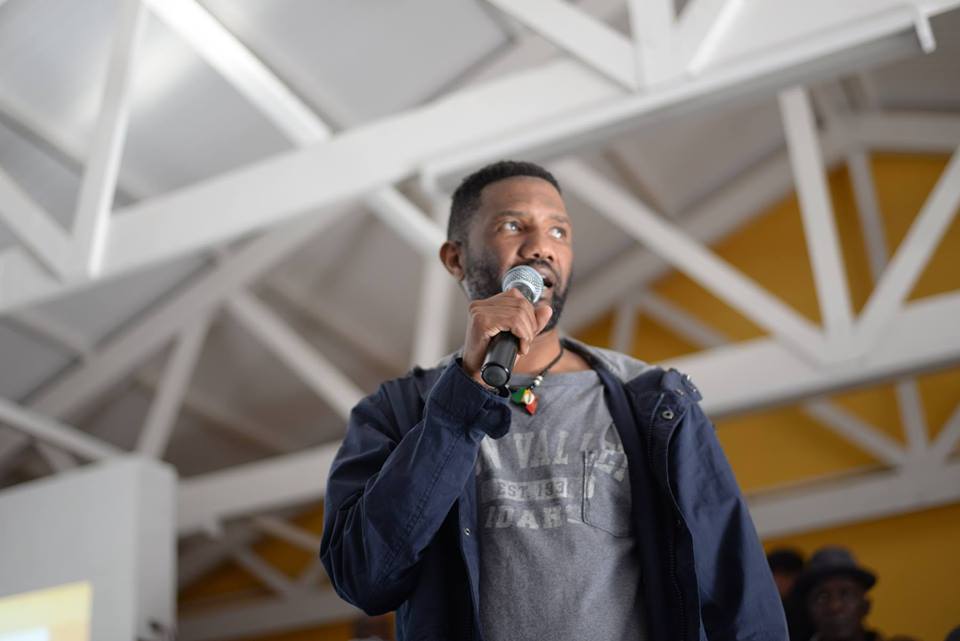 In the John B. Davis Auditorium.

Amandla, which translates to “power,” was a rallying cry for resistance during the apartheid years in South Africa. Issues such as apartheid and HIV/AIDS created generations of activists in South Africa, and two of today’s most prominent social justice advocates in South Africa will speak at Macalester College in September.

Vuyiseka Dubula, the Director of the Africa Centre for HIV/AIDS Management at the University of Stellenbosch, and former member of the UNAIDS High Level Commission on HIV Prevention, will be joined by Mandla Majola, Project Coordinator of the University of Cape Town’s School of Public Health and former leader of the Treatment Action Campaign. Their talk on creating movements and mobilizing communities in divisive times is sure to resonate with American audiences.

In addition to her work on HIV/AIDS, Ms. Dubula has a focus on nurturing the next generation of women leaders in South Africa. Her nonprofit, the Activist Centre for Education & Development, identifies and mentors girls and women – empowering them to take control of their lives and their communities.

Through his work as founder of the Movement for Change and Social Justice (MCSJ), Mr. Majola focuses on healthy life choices for men and eliminating gender-based violence in the townships of South Africa. A recent community meeting organized by MCSJ was attended by over 1,400 community members – eager to fight for change in their communities.

The work of Ms. Dubula and Mr. Majola is supported in the United States by Acacia Global. Acacia Global is a nonprofit, based in the Twin Cities, that raises funds and awareness to support leadership development, and access to healthcare for individuals living in the townships outside of Cape Town, South Africa.